Some business reasons are prompting me to sell one of my machines to free some capital.  I purchased this bike last year and don’t want to sell it, but at times, there are more important things in life.  This time is one of them.  Here is the info on it:

Heads completely redone this past winter.  New Valves, Guides, re-shimmed, etc.  Millennium Technologies did the work.  They recut the seats to match the Kibblewhite Valves.  Kibblewhite Guides were used as well.  New Athena\OEM Seals were used throughout the top end rebuild.

Belts were replaced at the end of last season, and reused when I reassembled everything this past winter.

I inspected each cylinder bore, as well as pistons & rings.  Everything was well within spec.  If they were not, I would have replaced them.  The engine looked phenomenal on the inside.

Chain & Sprockets are new.  Sprockets are JT with the rear being a JT “quick release” hub.  Making sprocket changes quicker\easier.

The bike has an Arrow exhaust header.  Basically no more Catalytic converter.  The actual muffler part is still OEM.

The bike has heated grips installed underneath some Pro-Grips.

I have also flashed the ECU with the Ducati Performance Map and have also disabled the Immobilizer.  The DP Map is phenomenal.  Fuel mileage suffers slightly, but the low speed throttle is so worth it.  I can flash the OEM Map back on if you want. I’ll give you all the tools to mess with everything as well.  There’s a couple harnesses, plugs, software, etc.  I’ve got it all and have it all documented for simplicity (I made sure to cover my basis….didn’t want to fry my ECU haha).

Outside of that, the bike is bone stock.  I love it.  I love riding it.  I love the power delivery.  The engine pulses make my insides melt with each increasing RPM.  The exhaust tone is pure symphony.  From 6,000-8500 rpm is just absolutely glorious.

I have a few custom tools that I built for the bike.  Tools for adjusting valves, loosening hardware, etc.

Not shown in most of the pics is the carbon fibre chin spoiler.  I didn’t like the look of it.  I still have it & it will be included with the sale.

That’s about all I can say on it at this point.  It’s not a perfect bike, but the key thing (heads\guides\valves) were all redone this past winter.  The tires probably have about 50% on them.  I was on the bubble of putting on some TKC80’s, but the bike is far more appropriate on the street (not that I haven’t hit a gravel road or two on it).

If you have any questions on it, let me know.  I just want to move the bike quick as noted above, I need the cashes more than I need this 2nd bike. 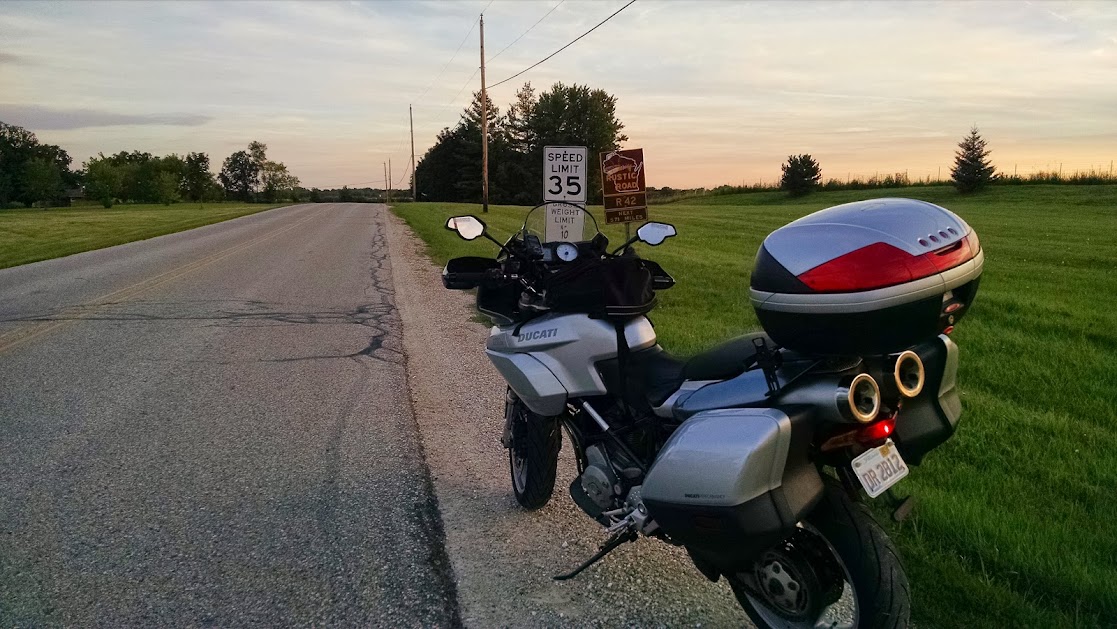 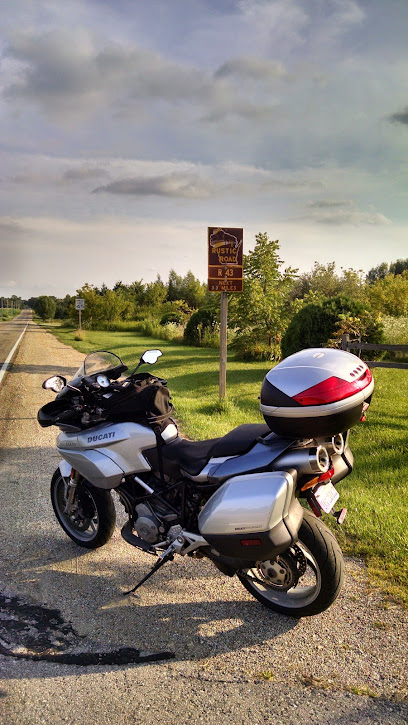 I was anxious a few weeks ago and took the bike out on a barely warm enough day: 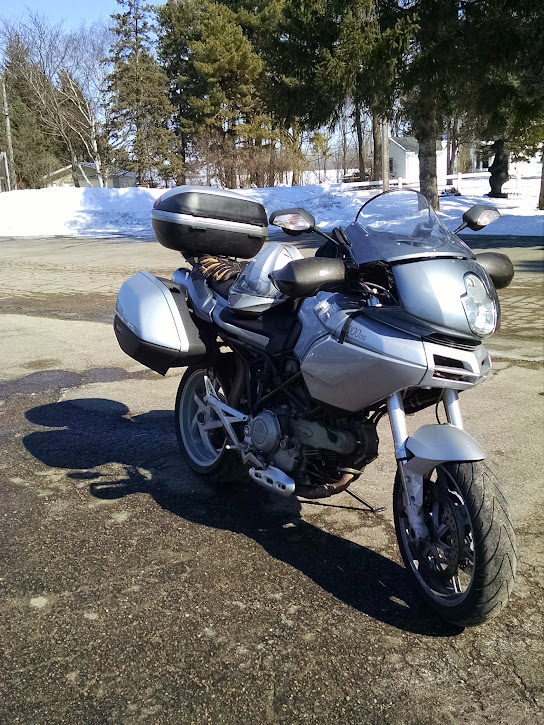 Some of the tools I made during the rebuild: 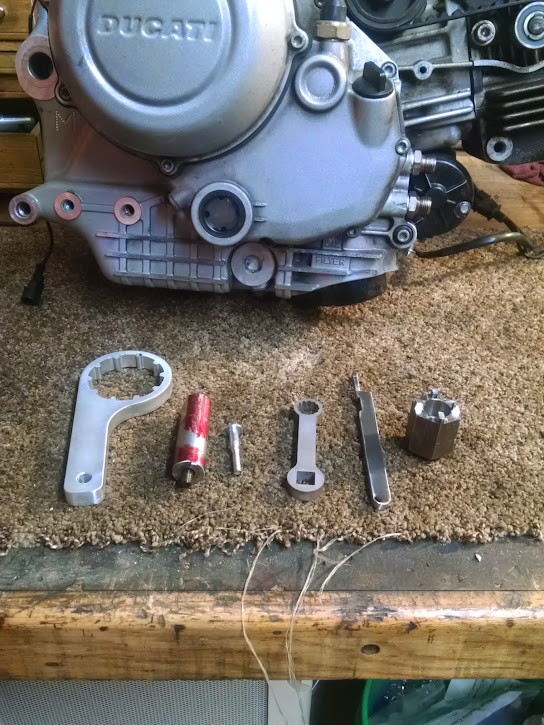 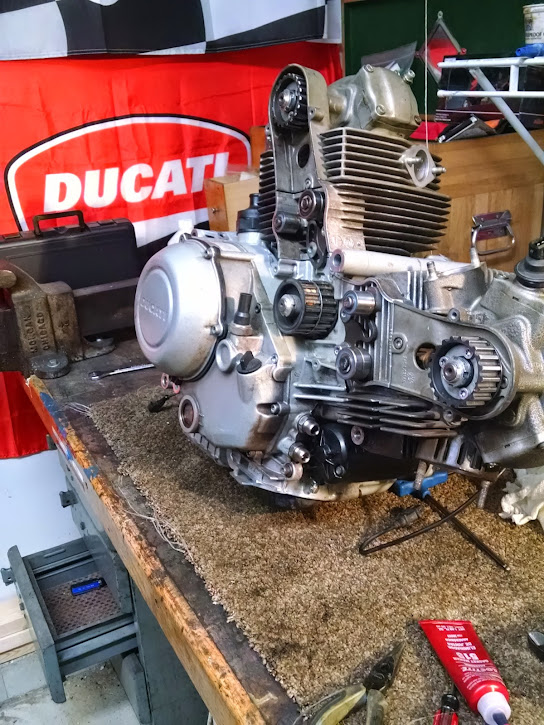 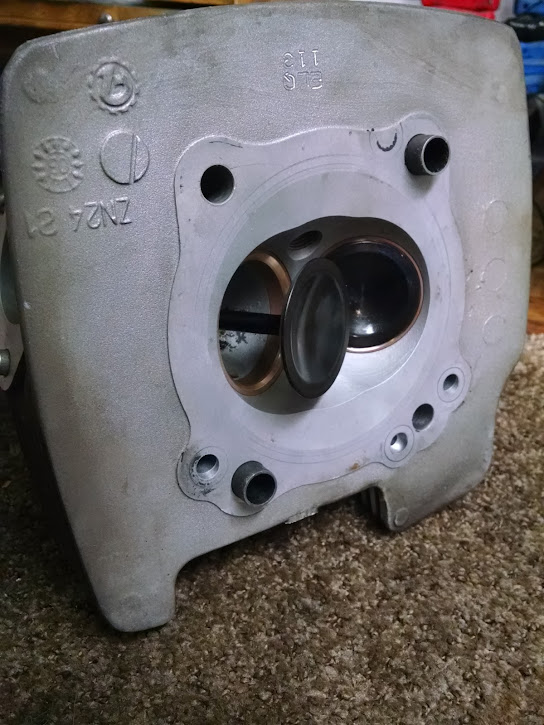 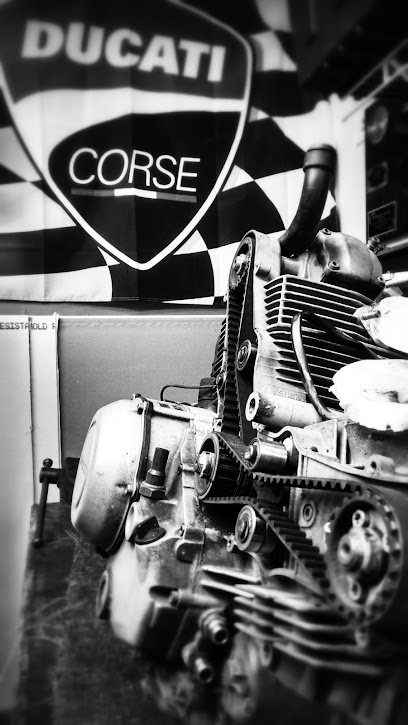 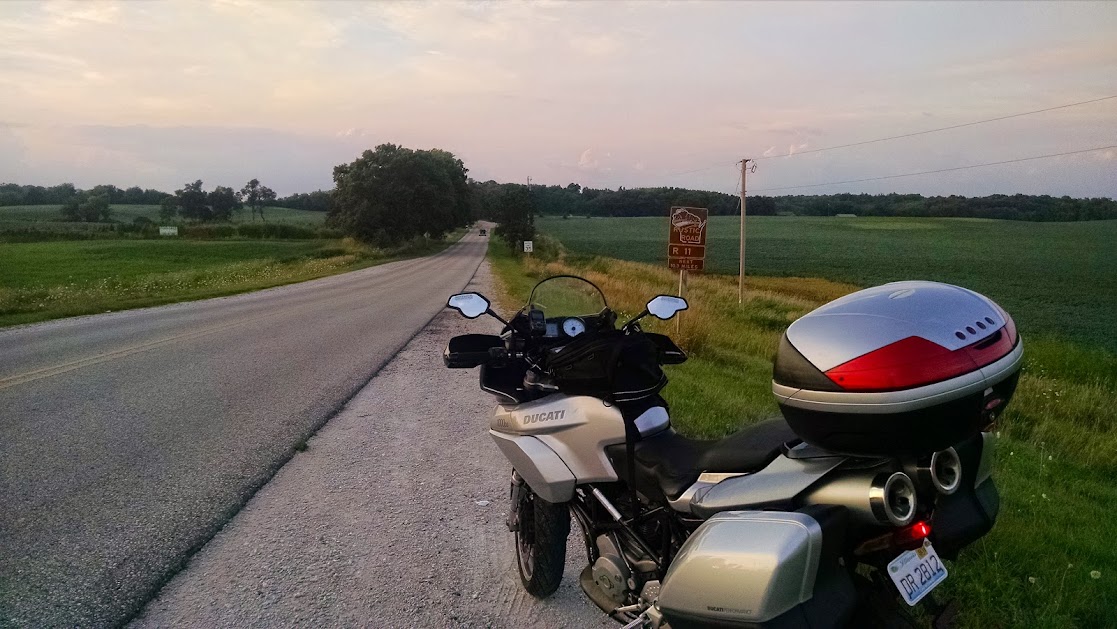