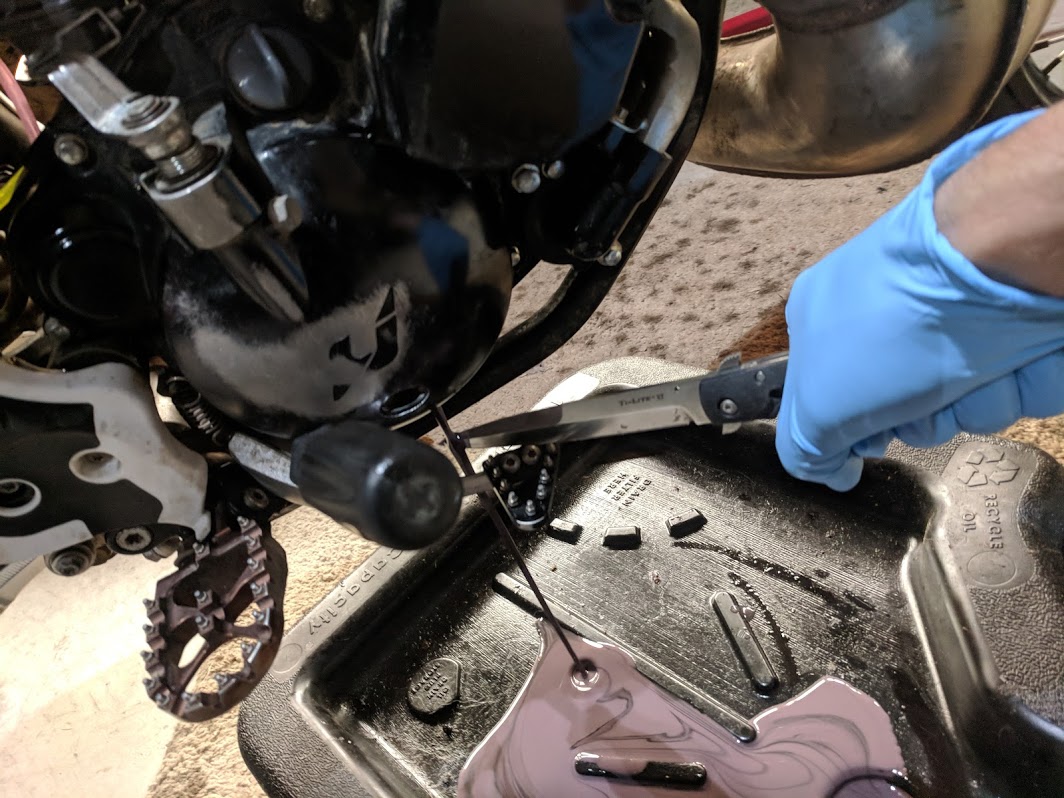 If you’ve spent any time on Fox News (shudder), you’ve likely heard of Dave Ramsey. He is Mr. No Debt when it comes to finances. The man literally gets his jollies from watching folks cut up credit cards, signifying the shredding their life away from the 19%APR lifestyle. Now I don’t necessarily disagree. Heck, the man is an inspiration to me.

If you’re not aware who Dave Ramsey is, a quick wiki based rundown is as follows. Dave Ramsey owned some real estate stuffs. Due to some unknowns, he goes bankrupt and then begins counseling people at his church about not going into debt. Ramsey is now the Gordon Ramsey of the Anti-Debt world and has helped many become debt free. He has a tried and trued method, and works for many many people. I agree with this……until my brother flipped something on me.

My brother flipped the “debt free is best” on me as we discussed the actual cost of my latest bike. Did trying to go the cheap Dave Ramsey method actually lead me down a spackley rabbit hole? My brothers thought process wasn’t so much on it being good or ideal to go into debt on a hobby\toy, but did the cheaper (relative) spacklebucket I bought actually cost less than had I of bought something like a new Honda or KTM at one of their 0.99% financing.

The kicker for me was when I ran the numbers on my latest bike. Now it should be noted that, the bike I got I should have expected resale to be more or less non-existent. We usually don’t buy toys for their resale value, but it is something that no matter what has to be accounted for (unless you never sell anything). So sadly as I crunched and dug myself deep into a spreadsheet, I found that despite a financing rate on a new KTM\Honda\Yamahammer, it would have cost me less in the long run than what I’d done.

Now I understand this is not for everyone. Not everyone has the discipline to finance a toy and even I am not a fan of it, despite having been down that road more times than I care to admit. If you are the type that hangs onto things for a long time, don’t want to drain your bank account, and OK with floating a couple hundred extra dollars in financing charges, it may prove the smarter option. Add in the fact that there is some perk to having something you know no one else had their “heavy hand” on.

In the end its a buyer beware. Calculate your risk. Know what works for you. Just don’t end up circling the spackle uncrusted drain with your precious benjamins.