Once again another racing season is dwindling down, and I unfortunately am not where I had planned. I can only blame myself and my wavering thoughts\ideas\plans during this past season. I had my brief foray into Supermoto aboard the ShonStanton Suzuki RM125, but knew that my desire to be in dirt was just too strong. I even went as far of myself to sidestep things and pick up a road bike; yet again, another waste. I can’t particularly say waste, as its fun, but the reality is, that I lost my focus on what I had originally planned to accomplish this year. Win Races.

So here I am, pretty much full circle from where I was a year ago. Really just wanting to race more, and putts around with oddball side projects that lead me in the same downward spiral. More projects that result in distractions from my initial focus. So why not, I’ll say it….Who wants a 1994 BMW K75 Flying brick? I’m done with tinkering. Done with not accomplishing such a simple goal: Winning Races!

Musings of an Endurocross first timer. 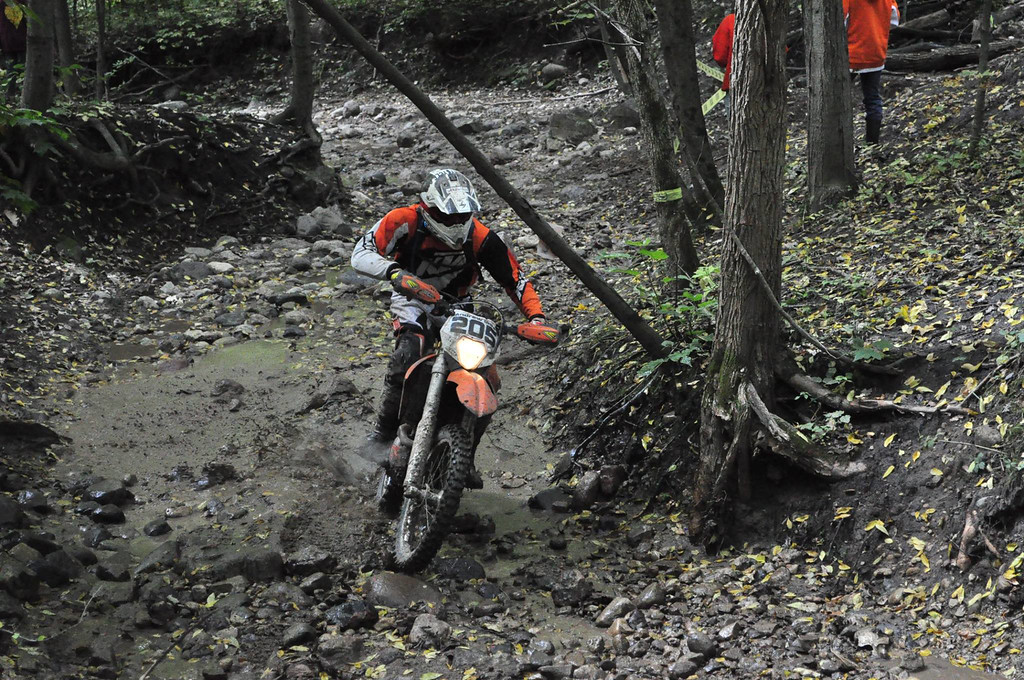