Skip to the content
A month or so ago I sold my Nighthawk and picked up a fancy Italian bike. I’ve never had a Ducati before, I’ve honestly never ridden a Multistrada before. The closest I had to trying a 1st gen Multistrada was sitting on a friends several years ago and thinking “Sweet Zombie Jesus this clutch is stiff……you sure that’s a hydraulic clutch?”

But what can I say. I had ridden my Nighthawk to test ride a new Ducati 848 Streetfighter as well as a 2014 Hyperstrada, and was bitten by the bug. I made some things happen, and wound up with a fancy 2004 Ducati Multistrada 1000DS. Rough around the edges yes……Raw Italian Beast through and through.The real purpose of this thread is to document my trips collecting Rustic Road Signs in Wisconsin. All 115 of them spread out around the state of Wisconsin. If you don’t know what they are, they’re basically a series of roads in Wisconsin that are…..Rustic. I’m documenting these rides in a spreadsheet on my computer, but will use this as more of posting pictures & thoughts of what is going on in my head during the rides. More than likely….nothing

What’s that got to do with motorcycling…..well, Wisconsin is nice enough to send you a patch if you snap a picture of yourself in front of 10 signs. Their rules are here:

Now I’m not the first, nor am I the last to take on this little challenge. I think there are even a few reports on this site of other Wisconsin locals taking on this challenge. I however can say that I’m doing these…..all based out of Illinois. Now in reality, that’s not really fair. I am in Illinois, however I’m only about 10 miles South of the IL\WI border. On top of that, I’ve got the minimum 10 Rustic Roads within a 30-45 minutes ride from my house.

Rustic Roads in relation to my house (bottom right): 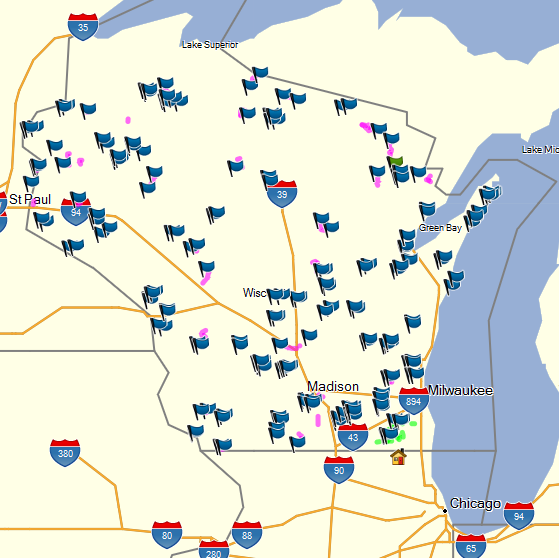 I devised a simple plan of attack for how I’m going to snag all 115 of these Rustic Roads. Wisconsin split these up into 4 main segments: I’m close enough to most of the stuff in the Southeast area to attack them in rides after work. My wife works nights as a nurse, so if she’s working, I’m flying solo. If not, I’ll be getting her to tag along. Pictures with her will be far more appealing than of just me & my mug or just the Ducati.

I’ve got a cabin I can base out of for the Southwest portion of roads, so when I’m out there, I’ll snag those. Next spring when I do the TWAT, I’ll aim to snag those that are based around that route. In October or early November, my wife & I weather pending will be doing Cannonshot’s loop around Door County. I’ll snag any Rustic Roads there while in the area.

So the cast of characters: 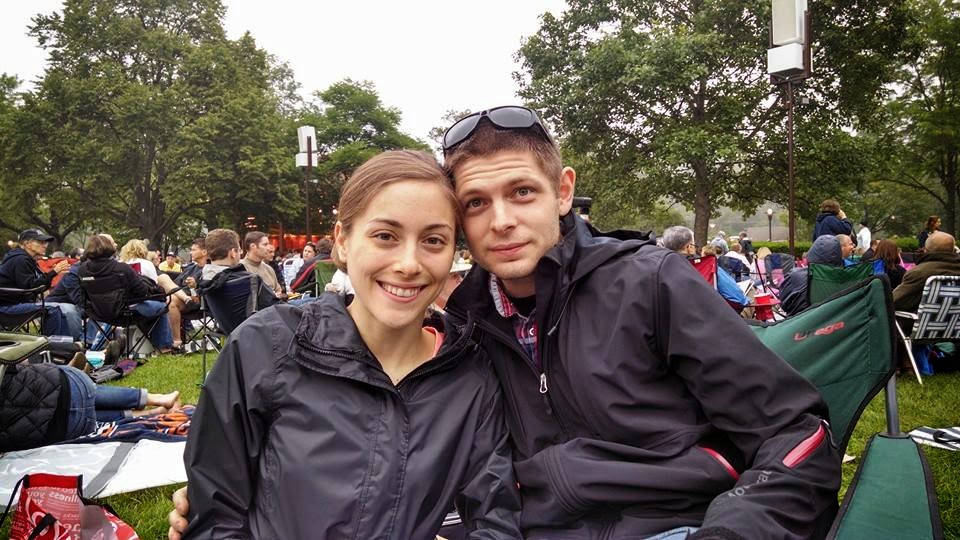 The Silver Duck (truck is backup if I break down 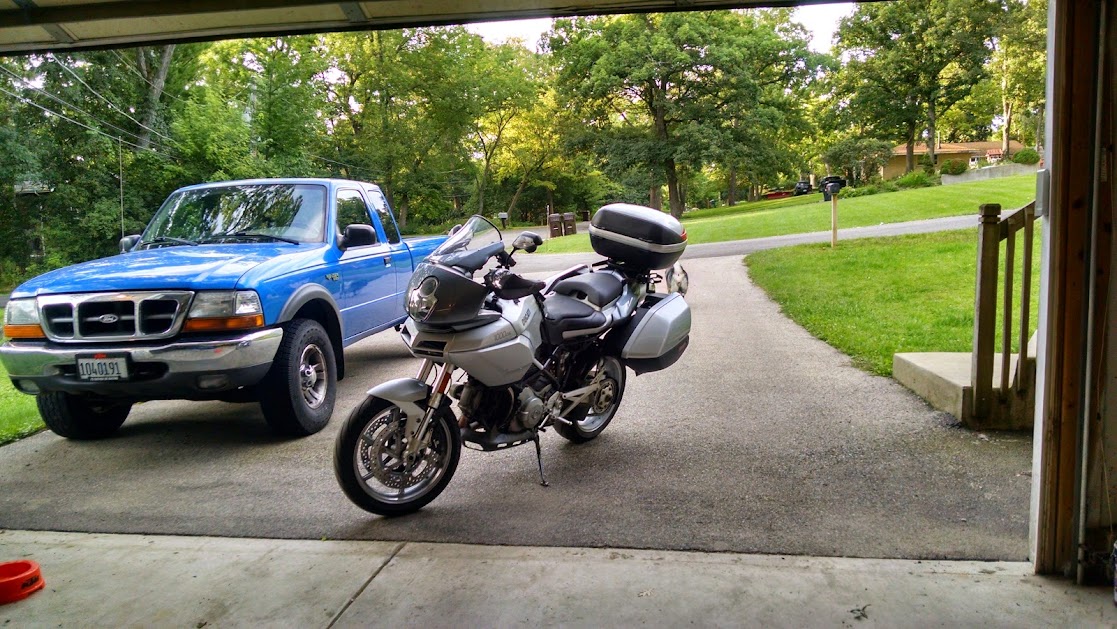 All that said, allow me to begin. Stay tuned……

Don’t Be Late! 2 Singles and a Twin KTM Ride the TWAT Day 3 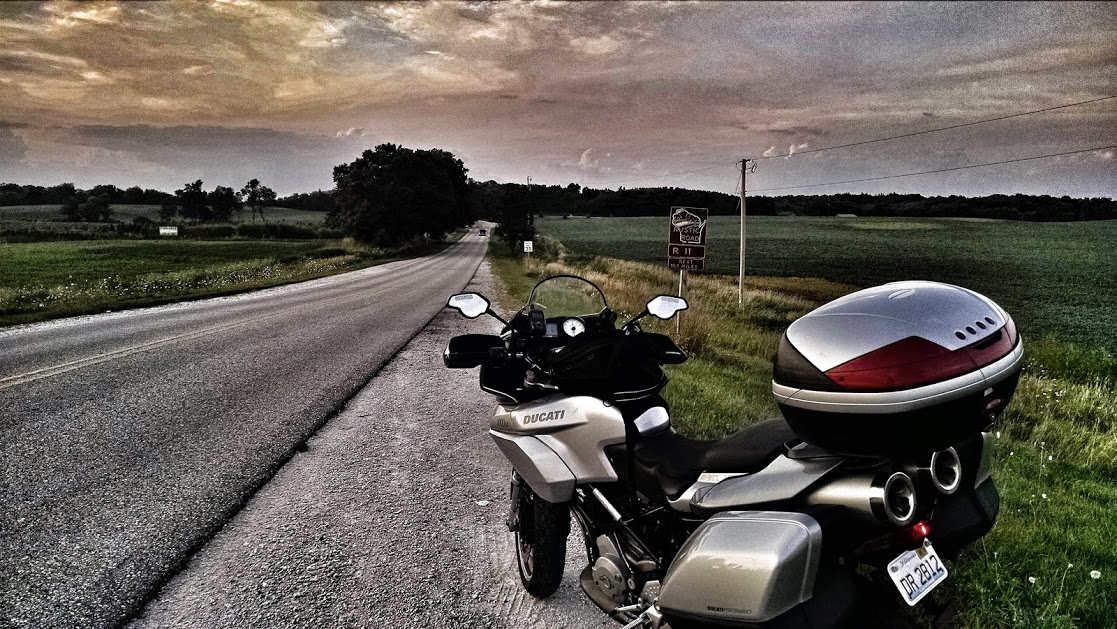 Don’t Be Late! 2 Singles and a Twin KTM Ride the TWAT Day 2